Russian Theatre Critics’ Association, the national section of IATC, has issued a public statement to express anxiety over pressure being exerted on theatre director Kirill Serebrennikov. Serebrennikov was deported at night by force from movie shooting in St.Petersburg to Moscow, and the next day he was sentenced to house arrest by regional court.

The situation around Serebrennikov aggravated recently in July, 2017 when opening of the ballet Rudolph Nureyev that he directed at Bolshoi Theatre was canceled as controversial.

Now he is accused of misuse of funds that were targeted to culture project “The Platform” in 2011-14. One of the items of prosecutor’s investigation implied that production Midsummer Night’s Dream was not created at all. It is wrong: performance  was shown to audience several dozen times, it runs until now, it got miscellaneous reviews in media, it was nominated for national theatre prize “The Golden Mask”, still the investigation takes it as non-existing.

Russian cultural society has deep doubts about motivation of persecution of Kirill Serebrennikov. Just to say that responsibility of stage director has nothing to do with financial and production activities (this is covered by investigation over the producer and the bursar of “The Platform” project). Anyway Serebrennikov never refused of answering to investigation of this case. In court session he rejected convictions. House arrest seems to be superfluous measure of pressure on the artistic creator.

Kirill Serebrennikov never staged openly political performances. Nevertheless the style and the issues that were raised in his works are always fresh, unconventional and truly innovative. Personally Kirill  was outspoken in support of liberal values, he was critical about the trial against Pussy Riot group, about homophobic legislation, about church obscurantism, he supported social movement in favor of transparent presidential elections. Just a month ago the board of Europe Theatre Prize has announced the decision to award Kirill Serebrennikov “New Theatrical Reality” prize at the event in Rome in late 2017.

Kirill Serebrennikov’s impact in Russian culture is really significant. He made several productions at the citadel of realistic theatre – Moscow Art Theatre that really revived it for new audiences. He created “The Seventh Studio” of Moscow Art Theatre and educated company of actors who used artistic language that matched new drama and mentality of the generation of 2000s. This group has undertaken “The Platform” project that got the national theatre prize The Golden Mask, 2012 (for performance The Scoundrels – about right wing radicals in contemporary Russia). Serebrennikov has supervised rebranding of one the backward theatre houses in Moscow into the “GOGOL-centre” that attracted young crowd to high level contemporary art and became undobtedly one of most thrilling places of drama in Moscow. Productions created by Serebrennikov generated discussion and sometimes anger of stagnant part of audience. Now he is under arrest and unable to accomplish neither the production that is rehearsed at “GOGOL-centre”, nor the film about early Russian rock generation that is already in the stage of shooting in St.Petersburg; his project of opera+film Hansel and Gretel at Stuttgart Opera house (filmed partly in Rwanda) has to be postponed.

Russian Theatre Critics’ Association hopes that international community of theatre critics supports us in our attempts to protect social and artistic rights of Kirill Serebrennikov and of new Russian artistic culture in general. 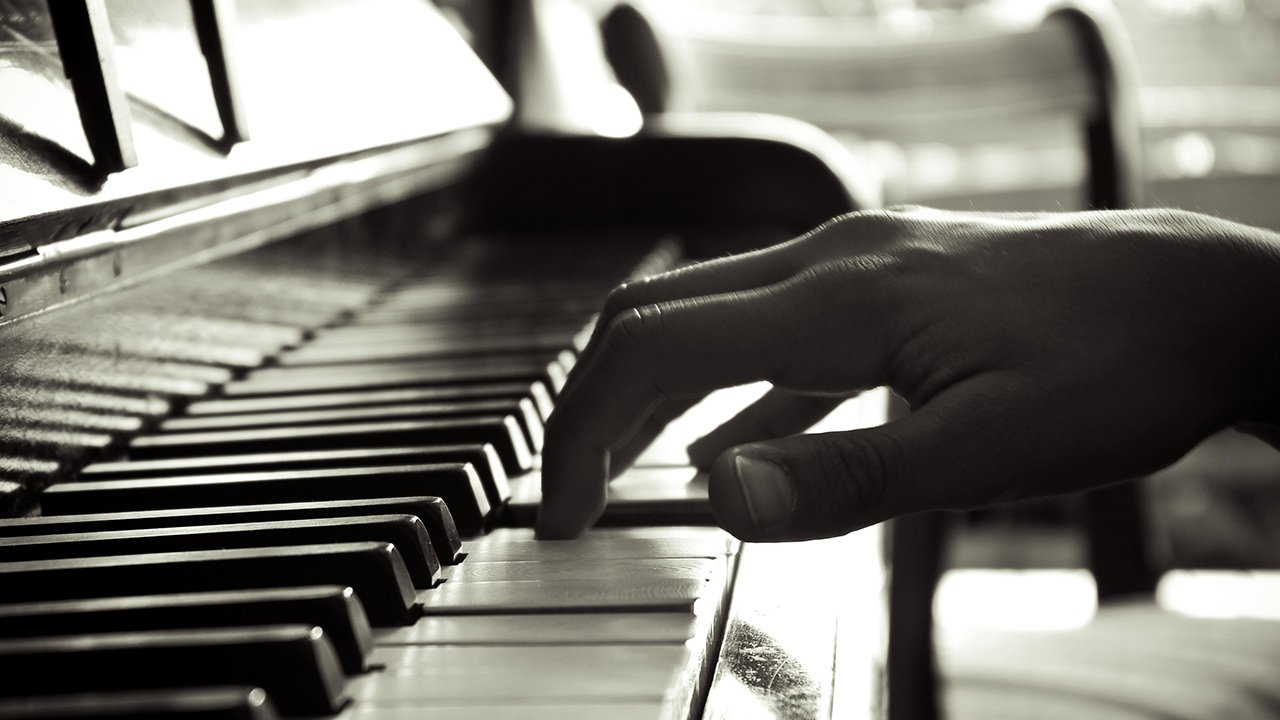 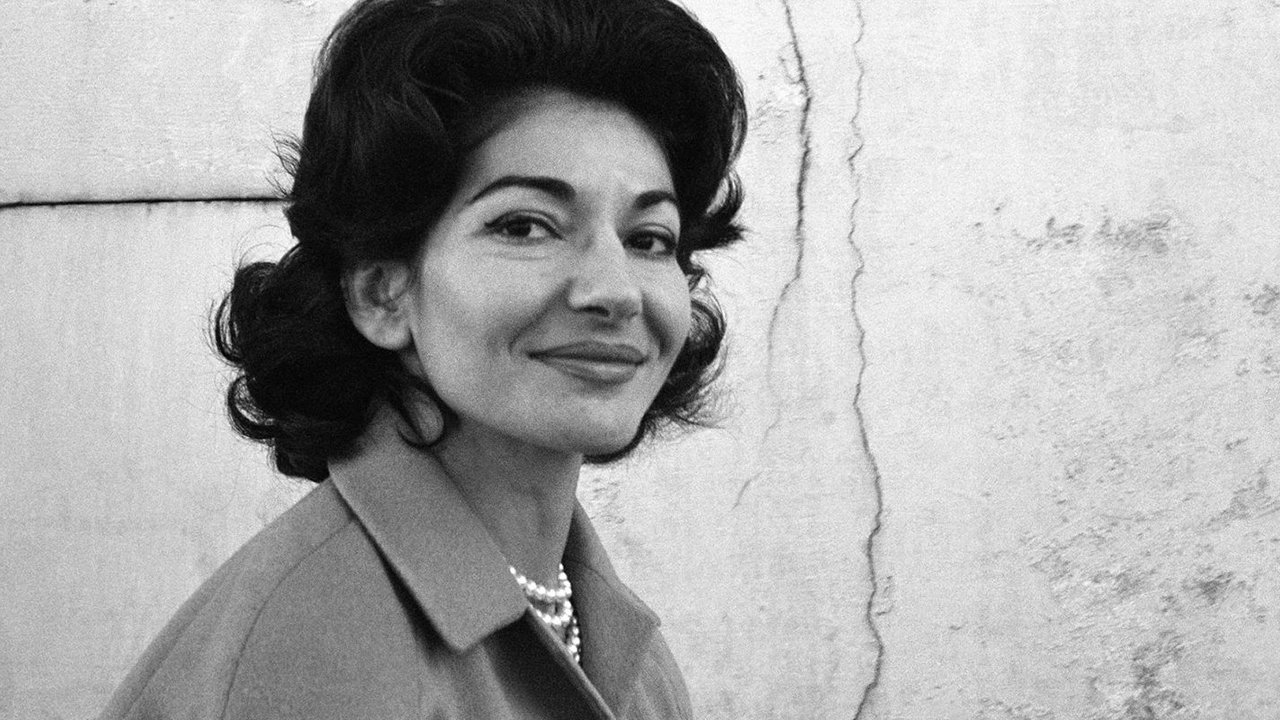 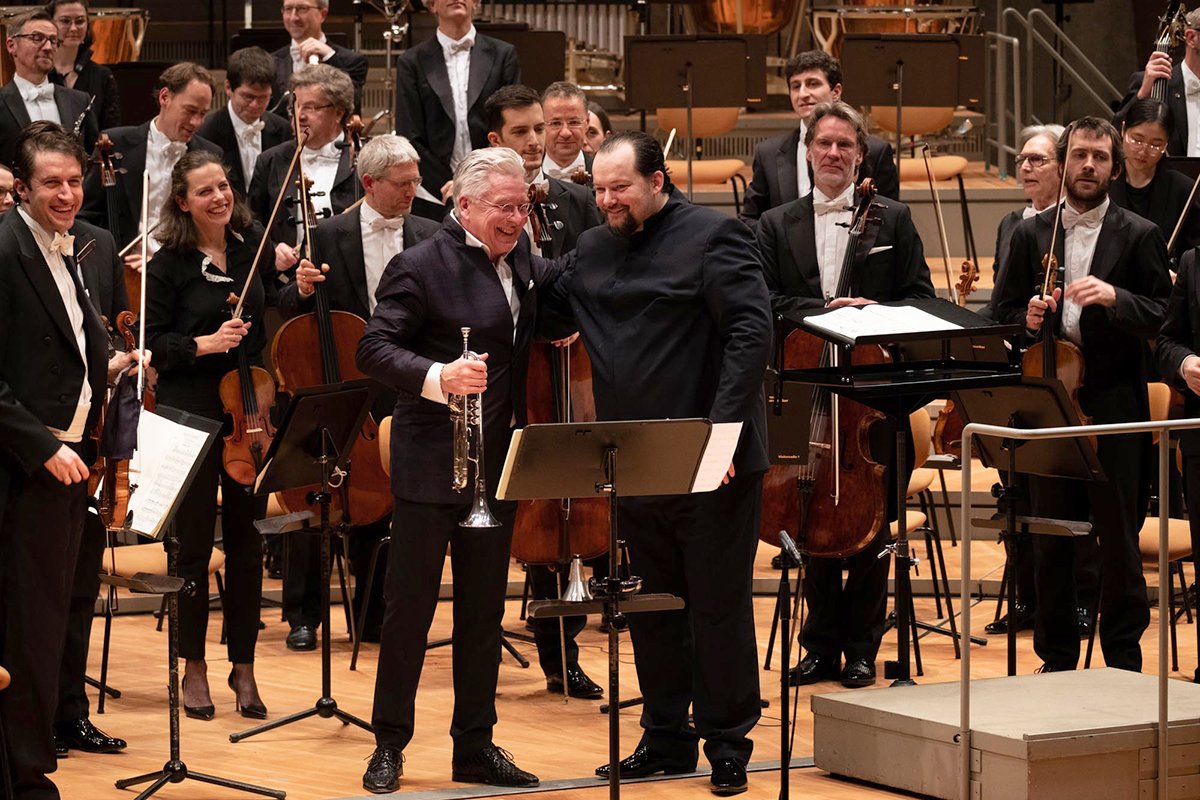 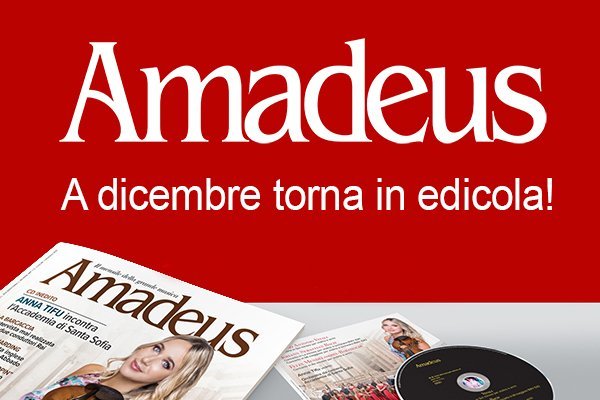 Amadeus a dicembre torna in edicola! 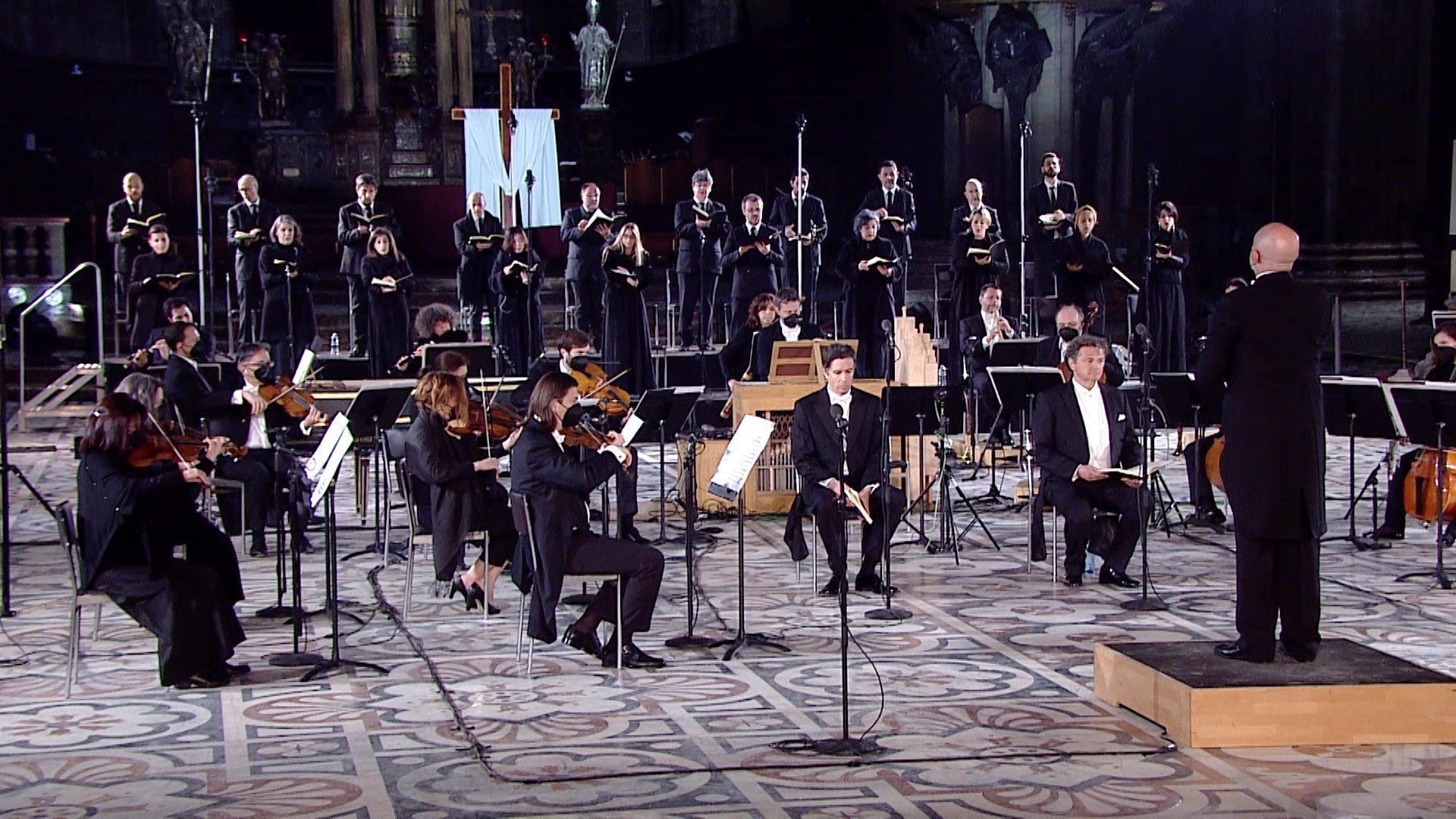